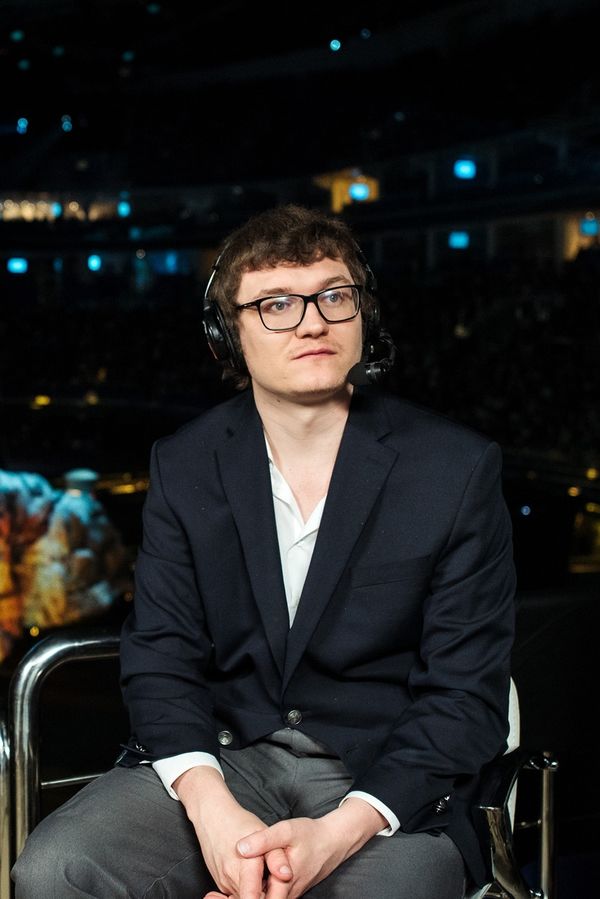 Grant "GranDGranT" Harris is a former Dota 2 caster and streamer from the United States.

Grant has been in the Dota scene for fifteen years. He was a professional DotA player that moved to Heroes of Newerth in 2011. Since his retirement from professional gaming, he has been conducting community casting on his stream, focusing on the North American Dota 2 scene.[1] Since being invited as an analyst in The Summit 5 in 2016, he has evolved to a caster in the professional circuit and in 2018 he was invited to EPICENTER XL, his first major. In early August, he received his maiden invite to The International 2018.[2]

On June 21, 2020 Twitter user cofactorstrudel posted allegations of sexual harassment by a caster at TI7[4], which she later clarified was GranDGrant.[5] The following day, GranDGrant issued a public apology and announced that he would be stepping back from working in Dota 2 and esports as a whole.[6] He was released by Evil Geniuses due to these allegations.[7] Other allegations were made that he harassed LlamaDownUnder and sexually assaulted an anonymous victim (published by @Wickedcosplay on Twitter).[8][9]