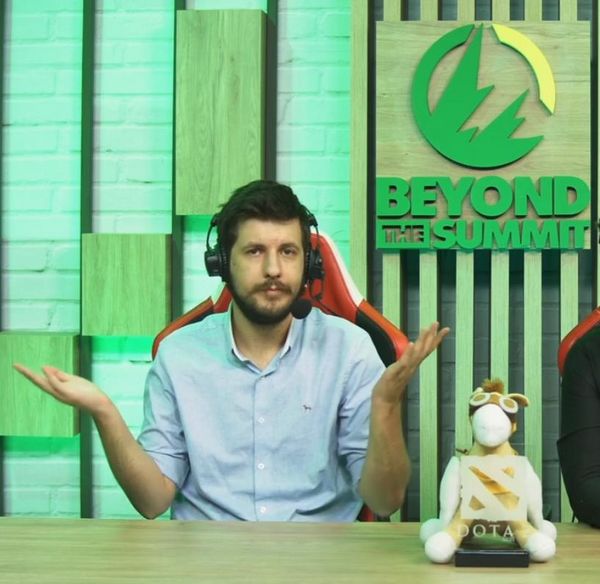 guipepe started playing Dota competitively in 2014, with former Heroes of Newerth professional players Lelis and Costabile. In 2018, after 3 years of up and downs on South American competitive scene, guipepe retired from Dota 2 as a professional player, he started his carrer as caster at Missclick_tv, where he would continue working until the end of 2020. After streaming for half about half a year, guipepe got in Beyond the Summit Brasil to cast the Dota Pro Circuit.