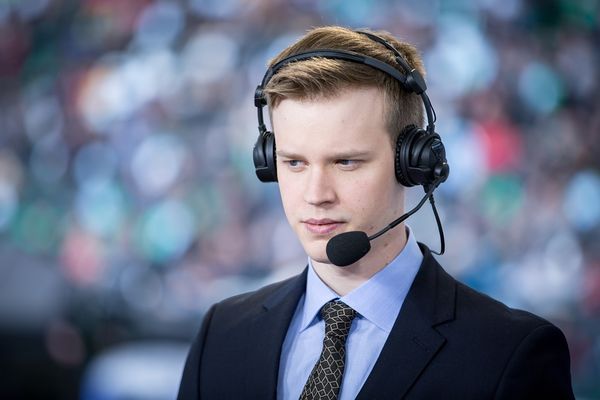 Kai "H4nn1" Hanbückers is a German professional Dota 2 player who last played for Ninjas in Pyjamas.

H4nn1 is a familiar name to everyone that is involved in the Dota and HoN scene. Once being part of Maelks old MYM squad he is one of the old successful DotA 1 veterans still active in the scene. Kai is known for playing the solo mid role for the European team Fnatic.EU. In April 2013 Kai and his team were invited to compete at Valve's The International 2013 in Seattle. In the months leading up to the event Fnatic participated in a bootcamp in Belgrade, Serbia and ultimately achieved a top 8 finish in the tournament.

Kai started playing DotA 1 roughly around the version 5.84b, which was released in late 2004. His first competitive games took place in the newly founded DotA-League. He ended up competing in the First Division, where got to play against his future clanmates Maelk and MaNia.

Kai managed to win the first MYM Prime Defending tournament with Maelk, MaNia, Loda and Levent. The team ended up being signed as the first sponsored team by MeetYourMakers, unfortunately the organization soon went bankrupt. The last team that Kai played for in DotA 1 was Ks.int with Puppey and KuroKy. However it didn't go as well as the team hoped for leading to H4nn1 leaving the team feeling unsatisfied with the environment.