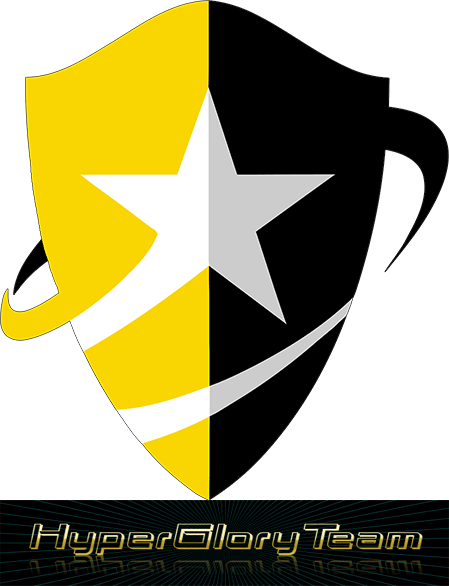 HyperGloryTeam, formerly known as WPC Team B and Heart Get Together, commonly referred to as Team HGT or simply HGT, is a team formed by the new Chinese organization WPC to compete in the WPC League 2013.

WPC Team B aka Heart Get Together, which was what the team was known as at the time, together with WPC Team A, were given roughly three weeks of training and coaching in Shanghai before the launch of the new WPC league after claiming the spot in the amateur qualifier of the tournament. When the tournament began, the team seemed to have already obtained a sponsor, despite no announcement of the pickup and the team initials "HGT" had been coined, at that time an abbreviation of "Heart Get Together", a Chinese clothing line.

On the 14th of March 2014, the team announced its new name HyperGloryTeam as well as its new roster with Chinese veteran ZSMJ as well as xtt, Icy, 121 and Kaka with former mid player SryFox as an additional "bench" player for the team.[1] On March 17th, Icy's contract was acquired by LGD Gaming. On the 5th of May, HGT announced that Kaka was unable to play due to illness and Cty were to replace him, at least for the games leading up to The International 4 Qualifiers.[2]