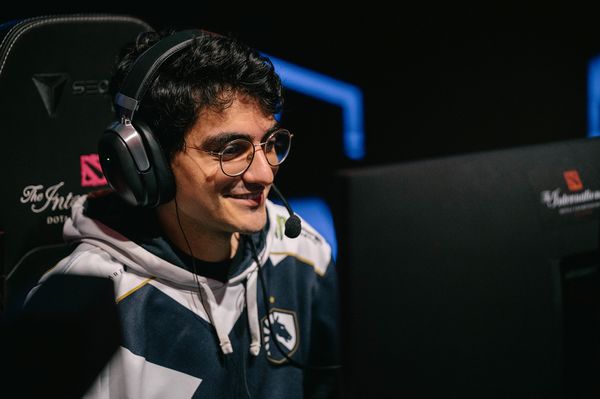 He was a former Heroes of Newerth player who switched full-time to Dota 2.

iNSaNiA is of Persian descent[1]. He entered the professional Dota scene when he replaced syndereN on Ninjas in Pyjamas[2]. After NiP disbanded a few months later, iNSaNiA joined Tuho alongside fellow Swede MiCKe. Both of them were announced to be on the new Alliance roster[3] in November 2017.