I Can't Believe It's Not Summit!

From Liquipedia Dota 2 Wiki
[e][h]I Can't Believe It's Not Summit! 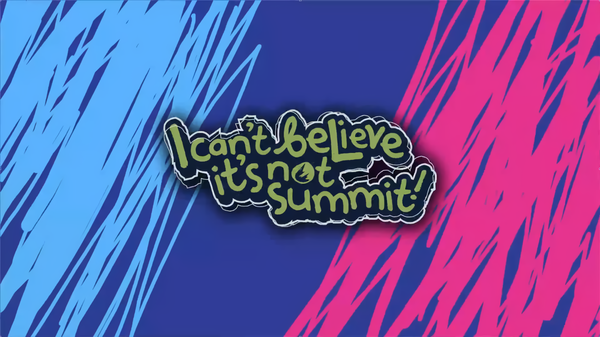 I Can't Believe It's Not Summit! is an online tournament organized by Beyond the Summit, held between December 12 and 16.[1] This tournament is taking place instead of the postponed DOTA Summit 10, which was originally supposed to be held during this time.[2]

The talent for the English broadcast was announced on December 7, 2018.[3]

The talent for the Russian broadcast was announced on December 11, 2018.[4]

* Click here for information on prize pool distribution of the playoffs.

1 Gambit was replaced by HAPPY GUYS.[6]

49m50s
Alliance forfeited the first game because they were not ready yet.