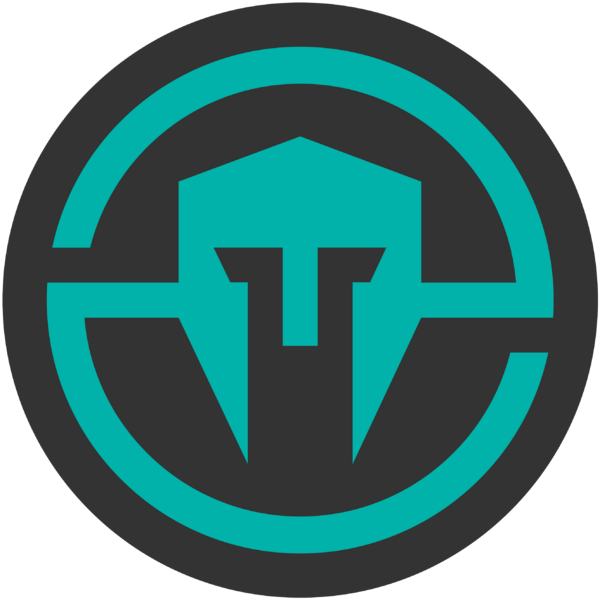 Immortals is a venture capital-backed American eSports organization, primarily known for their League of Legends team. The ownership group includes a co-owner of the National Basketball Association's Memphis Grizzlies and the band Linkin Park (through their company Machine Shop Ventures) - among others. The organization is also active in Overwatch, Counter Strike: Global Offensive, and Smash. Following The International 2017 and the introduction of the new Majors and Minors, CEO Noah Winston announced his interest in signing a Dota 2 team.[1]