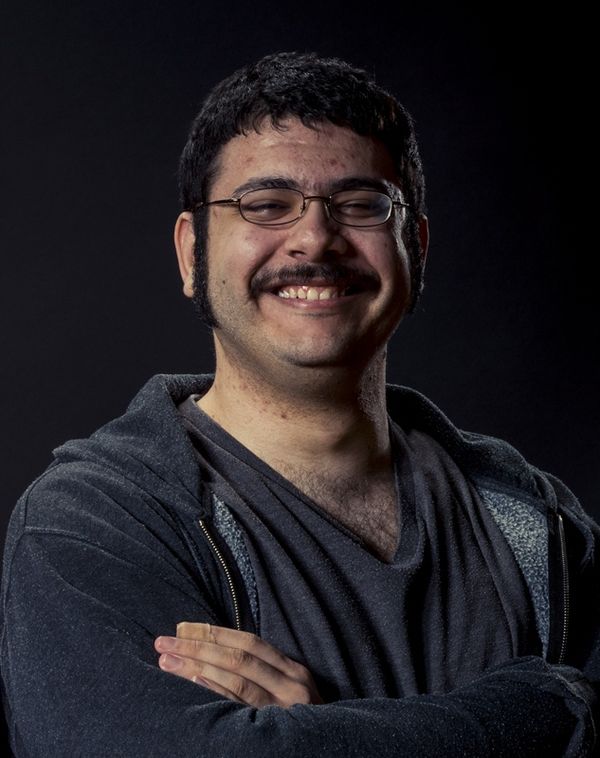 Michael "ixmike88" Ghannam is an American professional Dota 2 player who most recently played as the captain of beastcoast.

ixmike88 made his first forays into DotA nearly a decade ago, and is thus now able to look back on “a wasted youth,” as he likes to joke. Driven by a deep passion for the game, he soon grew tired of playing casually, and began his journey into competitive DotA. A self-styled “inhouse junkie,” he has thirsted for competition ever since he first found the game and is proud of having participated in nearly every online league of the last several years.

Though he had played with FLUFFNSTUFF briefly in the original DotA, on FinalStyle, it was when they met during the Dota 2 beta that the two realised that their goals and outlook regarding competitive play synced perfectly. The two have been playing together on many teams since then.

A man who will happily settle into any role demanded by his team, he has found himself playing offlane on his most recent teams.