Not to be confused with Jabbz. 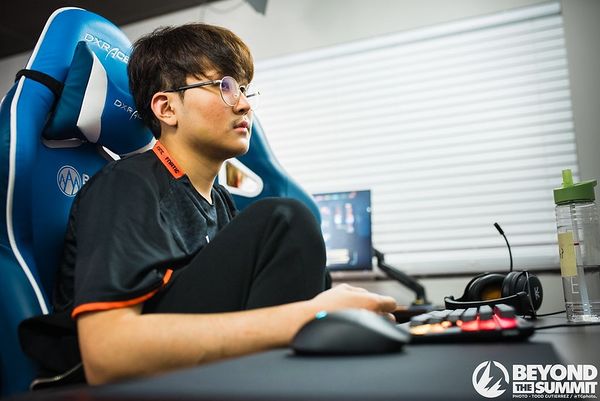 Anucha "Jabz" Jirawong is a Thai professional Dota 2 player who is currently the captain of Fnatic.

Jabz started playing in Thai-based squads such as Everlast.GameFilling, and Signature.Trust in the mid and support positions, and later departed to Singapore after seeing Iceiceice's advertisement of forming a team. Later it was announced in September 2016 that the team was called Team Faceless, with Jabz as a position four support.[1] His tenure with Faceless lasted for ten months, before failing to qualify for The International 2017 and during the spring break, he and Iceiceice, in tandem, joined Mineski.[2]

Since the move, Jabz has been an integral part of Mineski, and is one of the best support players in the South-East Asian region. He has won PGL Open Bucharest 2017 and later in May, his first career Major in DAC 2018.