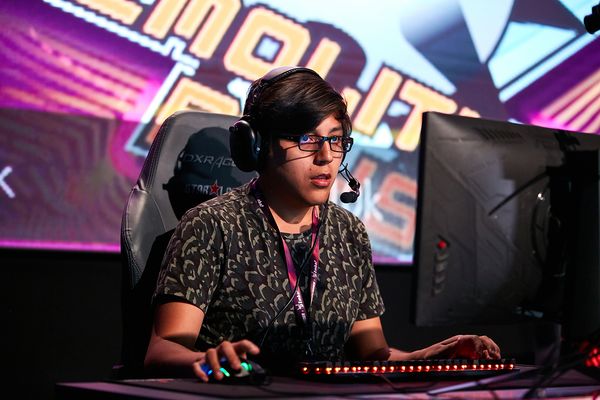 Despite being a popular streamer, Jeimari was only considered a competitive player when he joined Thunder Awaken's star-studden original roster. After a lackluster campaign with them, he left for Team Unknown and eventually Luccini with mixed results. It was when he rejoined the rebranded Thunder Predator that he started getting consistent results, despite proving unable to qualify to a Valve event.

After leaving the team days before finishing 2018, Jeimari announced he'd take a break from competitive play. However, he came back when he joined Playmakers Esports.