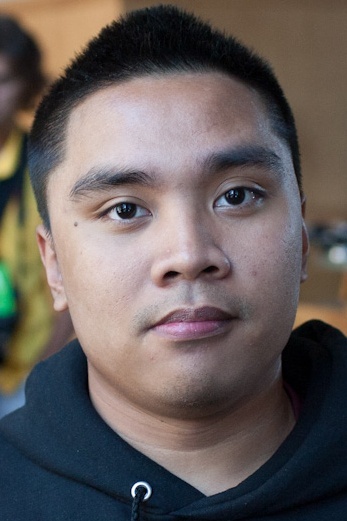 Jio "Jeyo" Madayag is a veteran DotA player who started in the professional scene with the beta release of Dota 2 as part of team FIRE. FIRE was eventually acquired by compLexity, and Jeyo's play as the solo mid helped propel his team to first-place finishes at events such as ECAL: Americas and The Defense Season 2.

Following a 9th-12th-place finish at The International 2012, Jeyo parted ways with compLexity, intending to take a break from DotA. However, the chance to play with Fear and Maelk presented itself and he joined Evil Geniuses.[1]