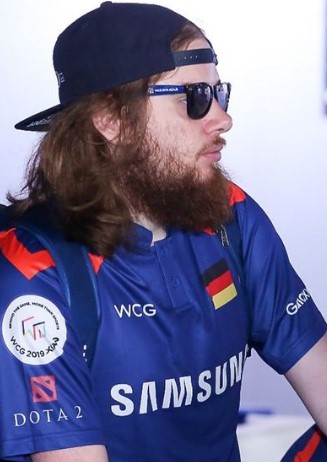 Jonas Vincent "jmn" Matz is a German professional Dota 2 player who is currently playing for IVY.

He started playing Dota in 2006 and kicked off his competitive career after finishing university in 2017 by winning the first Season of the German Dota League. Since then he has been focussing on the national level by competing domestically and internationally with Team Germany as a coach and a player.