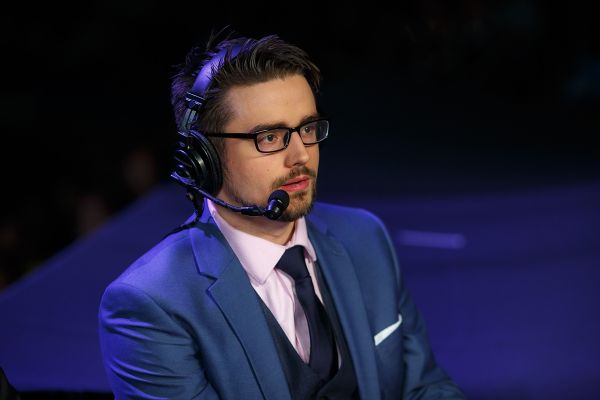 Darren Elmy began his career as a Dota 2 caster doing some small amateur leagues in December 2017. Attention was first drawn to his casting only two months later with the Epicenter XL qualifiers. Following his casts, he received a last minute invite to DreamLeague Season 9 finals in Sweden.[1]

DreamLeague marked his first broadcast in the 2017-18 DPC season and following a positive performance, shortly afterwards he was invited to the JoinDota studio to provide coverage for the ESL One Birmingham CIS qualifiers and shortly thereafter was invited to the group stage and main event for EPICENTER XL following his achievement in the casting competition, alongside GranDGranT, BreakyCPK and several others.[2]