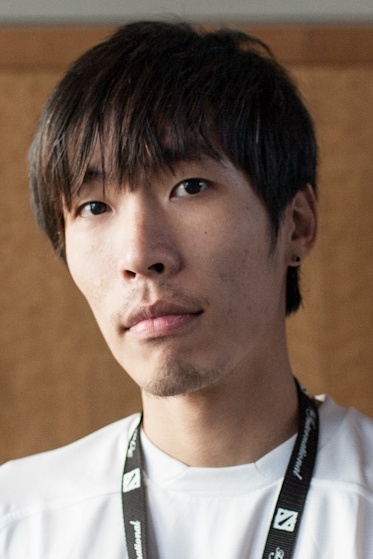 Zhou "KingJ" Yang is a Chinese professional Dota 2 player who last played for FTD club A.

KingJ was part of the legendary EHOME squad that dominated DotA during 2010. He left EHOME in January 2011 to join Team DK.[1] However, DK performed poorly during the following months, and KingJ left the team in August 2011, instead joining Nirvana.cn as a replacement for Yao.[2] As the transfer happened only a few days before The International 2011, KingJ was unable to attend the event.[2] With a potent lineup, the Dota scene expected a lot from Nirvana.cn but alas, it was not to be as the team disbanded in January 2012.[3]

Following Nirvana.cn's disbandment, KingJ together with 357 (aka QQQ) and Dai (aka X!!) went looking for a team to play Dota 2 with. After a short trial period with an organization called "Canis Lupus Campestris" or "CLC",[4] the trio joined EHOME in April 2012.[5] They attended The International 2012 and achieved a respectable 5-6th place.[6] After his friends X!! and QQQ left EHOME for Team DK, KingJ also left the team, stating that the two friends had been the only reason keeping him there.[7]

On the 20th of March, he was announced as part of For.Love along with former DK player Zippo.[6] However, citing a poor training regiment, he was announced to have left For.Love, just 27 days after joining, and has joined TongFu, replacing yAobAi.[8]

TongFu would prove to be the most successful team up to that point in KingJ's career. Winning Dota 2 Super League and placing 4th at The International 2013 got them in total over $280,000 in prize money during summer 2013. However, after TI3 their roster changed, and KingJ moved to RisingStars.[9]