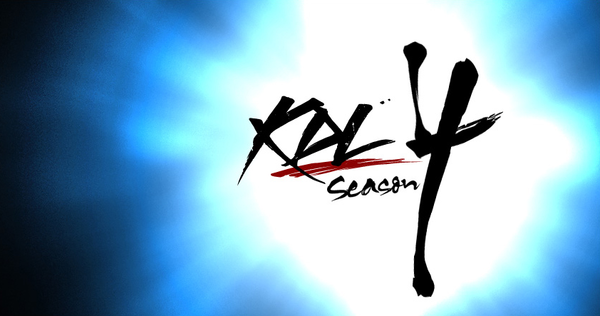 KDL is the most prestigious Dota League in Korea, with four seasons and a grand final for the season winners at the end of the year. The league consists of two tiers, Tier 1 having four teams and Tier 2 having six teams. The fourth season is the last one of the year, and no further seasons have been announced. The league started on October 26th

41m28s
The order of heroes in game 4 may not correspond to the order in which they were picked.
Due to pauses and player exhaustion, game 5 was delayed until the next day.[1]

48m35s
Played in All Pick mode.
The order of heroes may not correspond to the order in which they were picked.