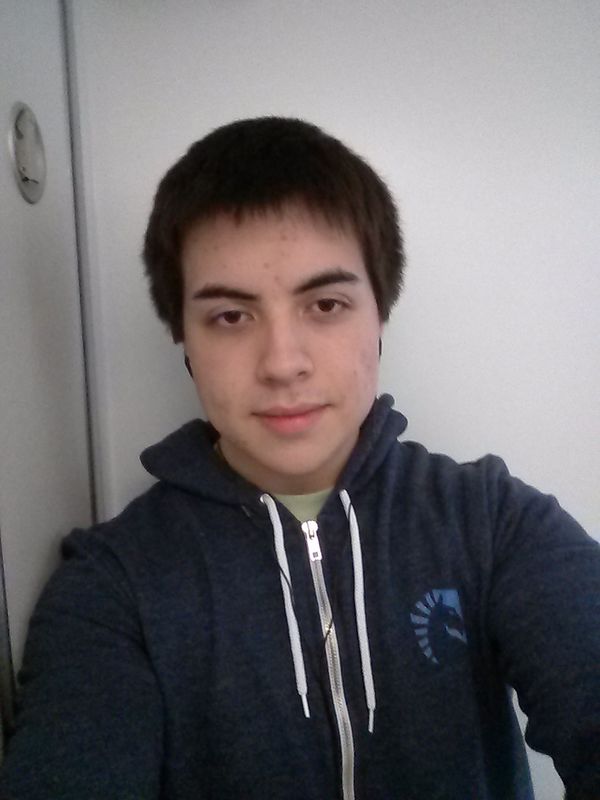 Steven "Korok" Ashworth is a former DotA player from the United States. He most recently played for Team Archon.

Korok was introduced to DotA when it was still being played in Warcraft III: Reign of Chaos. After several years he moved to establish himself in the competitive scene. He was named captain of the Blight.USA squad, and was a stand-in for Nirvana.int at ESWC 2010, playing alongside Fear, Puppey, and Demon.[2] As the North American scene entered hibernation, he too found himself in HoN, where he developed his trademark style and was seen on both the famed SK and Evil Geniuses teams during their respective periods of dominance.[2]

After Valve's first international tournament, he came back to his first love, and played on It's Gosu alongside BuLba, UNiVeRsE, PAINTITGOLD, and Bdiz.[2] From there, he moved to Quantic, accompanied by PAINTITGOLD, where he cemented his reputation as one of the toughest carries North America had to offer. He led the team's run to qualify for The International 2012 and felt that they failed to do so because they didn't play their strongest.[3] Later on in the same year, when Quantic was to be no more, he found himself looking for a new opportunity and came across what would soon become Team Liquid, a team that was searching to fill out the rest of their roster.[2]

On Team Liquid, Korok alternated between the hard carry, mid, and offlane roles.[4]

After The International 3, Korok left Liquid for Team Dignitas.[5] After a short stint with them, Korok went on a hiatus to go back to school.[6] Korok and along with some of the other teamless Dota 2 pros formed North American Rejects for the The International 4 Americas Qualifiers. This would prove to be a wise decision, as NaR won the qualifiers earning them a slot in the main tournament. On June 3rd, Na`Vi announced that they acquired the North American Rejects squad, now to play under the tag of Na`Vi.US.[7]

Korok was arrested on May 15th, 2015, and charged with Malicious Bodily Injury after an incident in which he allegedly committed violence against his then-girlfriend. [8]. He was released three days later,[8] allowing him to compete in The International 2015 despite his arrest. He was later convicted of the lesser charge of misdemeanour assault and battery, and served time in jail. [9] He has not participated in professional Dota2 since then.