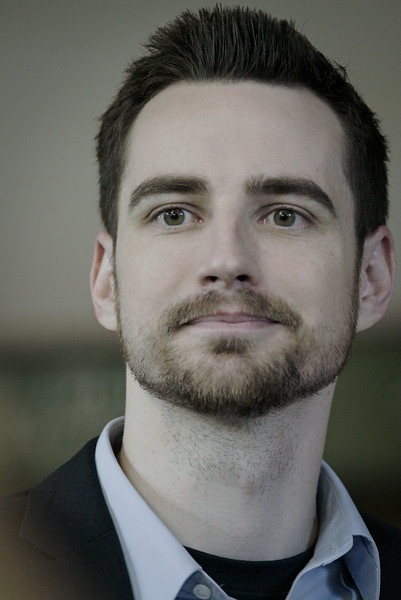 Dakota "KotLGuy" Cox is a Dota 2 creative producer, host and commentator for Beyond The Summit.

Dakota was a founding member of Highground.tv.[1] In February 2015, he began casting for Beyond The Summit.[2]

Started out casting small tournaments such as NEL while wearing a Keeper Of the Light Cosplay, that was made by his wife.[3] Valve Acknowledged his talent and popularity by inviting him to cast at The International 2014.