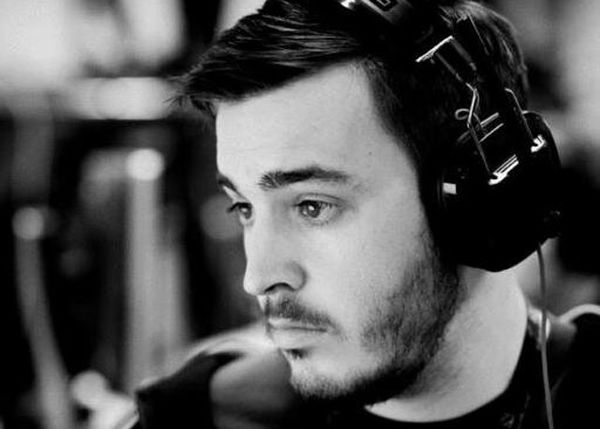 Byran "Kpoptosis" Herren was formerly a Dota 2 in-game statistican and analyst. He also worked with the production and administration during tournaments with Beyond The Summit before his departure.

Born in a small town of Alabama, United States, K-poptosis went to college and graduated at Alabama Unversity with a biology degree. While he was studying in his years in college he purchased a gaming PC and played World of Warcraft then moving on to the Dota 2 Beta. The meaning behind his name backtracked to his years at college when he was intrigued with the word "Apoptosis" (a process akin to cellular suicide) and was his inital steam ID until a friend recommended him to change it to "Kpoptosis" as a joke and became his name ever since. While having the interest of statistics during his earlier years with Baseball, he decided that Dota 2 and Baseball can have things in common - in game statistics.

Kpoptosis has worked with BeyondTheSummit in numerous roles as a in-game statistican and working with the production as well as occasionally acting as a analyst in games. While mostly known as a statistican, Kpoptosis was the inventor of the fight recap tool that is used in the Dota 2 game client, a tool that provides incredible information during and after matches [1]. In addition, he was a community writer for TeamLiquid.[2]

Kpoptosis believes there are three things people should understand when watching a dota match [3].

Wanting to show statistical analysis in Dota 2 and with the influence of Bruno during The International 2012. He made his mark in the scene as a community news writer on Liquiddota and joined alongside Sheever and a few others showing some Starladder coverage. Showing signs of promise, he continued to appear with BeyondTheSummit in notable tournaments such as Dota 2 Super League and Alienware Cup.[4] With Valve's Broadcasting Tools released accompanied by Kpoptosis's knowledge of statistical analysis saw him invited to the The International 2013 after a phone call by Icefrog asking him what he will bring to the table. Kpoptosis was featured in a video during the tournament showing a behind the scenes of the man "behind the stats."[5]

Other than Dota 2, Kpoptosis helps in production of Smash Summit, a tournament based on the game "Super Smash Bros. Melee" - which is also played under BeyondTheSummit's house in Los Angeles.