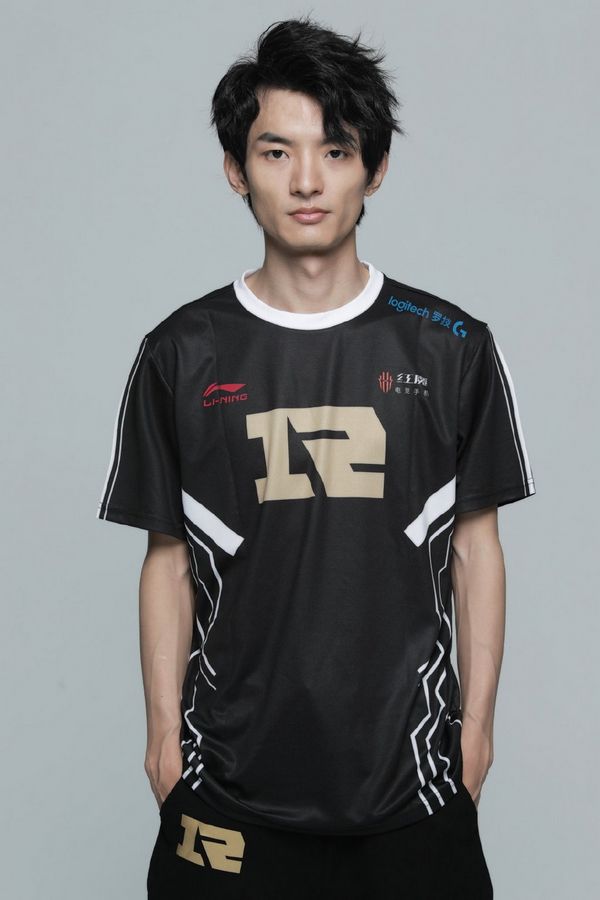 LaNm is a member of the second generation Chinese Dota players.

LaNm was involved in a controversy when he broke contract agreement with TongFu to play for EHOME. In particular, he made a public plea for TongFu to free him from contract obligations saying he would give 100,000 RMB in exchange for one year free from the contract.[1] The mess finally ended with EHOME's expulsion from the ACE. LaNm wrote an account of his perpective of the controversy, which he posted on a Chinese Dota website.[2]

LaNm was recruited into Nirvana.cn to replace Insence. Before joining competitive Dota, he was a pubstar famous for his Sand King play. They won G-League 2010 Season 5 and were runners-up in WGT 2010. Core members were poached by other teams, so LaNm moved to EHOME.

After The International 2013 he was confirmed to have moved from RaTtLeSnAkE to Team DK with Mushi from Orange Esports, joining BurNIng and Dai.[5]

After The International 2014 he confirmed that he is leaving the professional scene and thanked everyone who supported him over the past years.[6]

LaNm would later stage a comeback to the competitive Dota 2 scene as a member of Big God, a team mainly consisting of retired professionals looking to return to their top form.

He would then leave Big God alongside rOtK and join EHOME once again. The team managed to qualify for The International 2015, ultimately finishing 5th-6th. After finishing 4th at the 2015 Frankfurt Major, the highest of any Chinese team, EHOME were widely considered favorites to win the Shanghai Major 2016. The team finished 9th-12th however, leading to a major roster change that saw iceiceice and Fenrir join. Although LaNm was originally expected to play carry, he remained at the support position as EHOME became a wild card team for The International 2016. After successfully defeating Execration and Escape Gaming to qualify for the main tournament, the team went on dominate Group B with a 12-2 record.