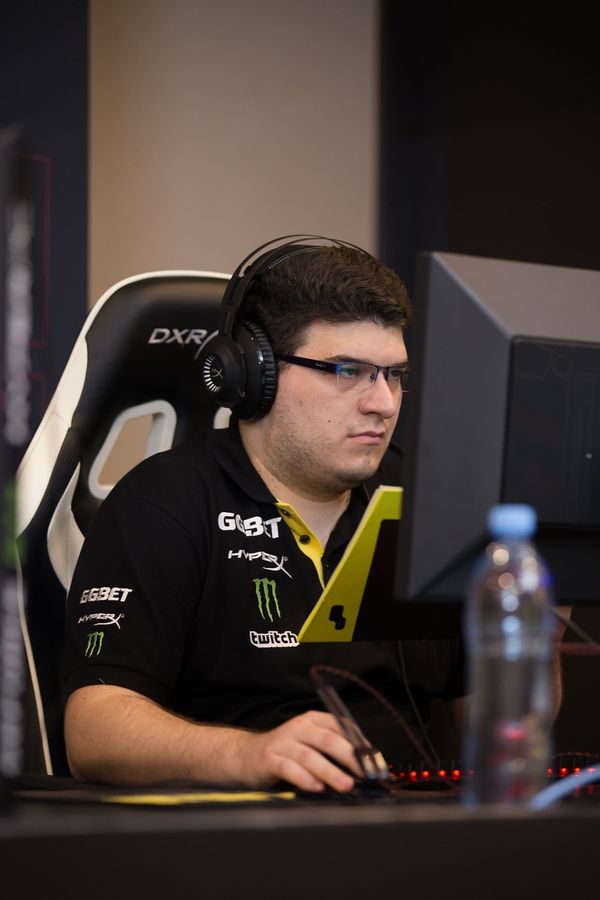 Nikola played DotA before moving into Dota 2 and, during his studies, he ventured into the competitive scene. His first steps were with semi-professional European teams including Slavic and CIS teams such as Elements One and Double Dimension. He later made a team to represent Serbia to represent in the 2017 WESG 2017 Europe but declined to represent the team in the finals in China in February for a change to try out on Natus Vincere as the position five support, following the departure of RodjER and SoNNeikO.[1] Nikola had already played with long-time NaVi member Dendi previously, when he stood in for the team in 2015 and 2016.

The trial period proved successful and he joined the main squad effective the 2nd of February 2018, ultimately spending three months with the squad. The team sustained mixed results during the period, with the addition of Lil. In May 2018, it was announced that he was released from the squad with velheor as his replacement. Following the announcement, Nikola returned to his former Slavic team, Elements Pro Gaming.[2] In April 2019, he joined Aachen City Esports until the team's dissolution later that year, due to insolvency.

In early 2020, Nikola rejoined his friend and former teammate Danil "Dendi" Ishutin on his new team and organization, B8.[3]