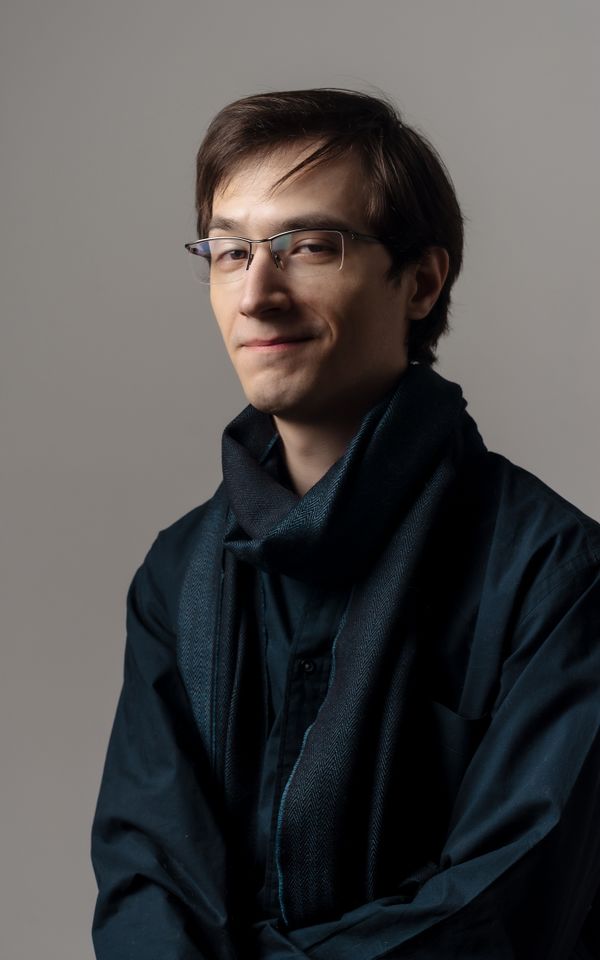 Lea "Leamare" Silakov is a Dota 2 statistician and analyst, providing analytics for teams, doing social media, production and in-game statistics, as well as talent preparation for events, such as The International 2021 and The International 2022. He works for donations as a community-backed software engineer, developing and maintaining Spectral.gg.

Leamare does not want to be represented by the Russian flag and has requested Liquipedia to set him as countryless.

Lea's gaming path started in 1999 with Unreal Tournament. After playing a lot of practice games offline, he eventually played his first online matches in 2007 and started participating in small tournaments since. Later (in 2011) his friend, who noticed Lea's obsession with UT2004's Onslaught game mode, invited him to Dota 2 Closed Beta. However, Lea ended up playing a couple of games during big events.

Lea got back to Dota 2 in 2014, while studying in Russian Technological University MIREA. Combination of competitive nature and bad mental state led to Dota becoming a new obsession[1]. The same obsession eventually helped to deal with the same mental issues.

In 2015 Lea started a dota-related blog called "Faerie Fire", which was later renamed to "Spectral Servant" (hinting to a full version of his nickname and being known as the Spectre spammer), where he published meta overviews, Dota statisticsa and guides. Later on he made a VK page and Discord server to publish his thoughts about Dota and share it with others, while having no dota-playing friends.

Soon after Lea became fascinated with Competitive Meta Trends posts on Reddit, as well as the works of Nahaz and Noxville, and started working on "League Reports Generator", which later became known as Spectral Stats Hub. After The International 2016 he decided to start publishing his league reports because of Russian panel's misuse of statistics. Public stats reports and guides led to one of the editors of TheCyberSport VK page inviting him to be a content creator for their page. At the same time Lea started working on his own set of in-game guides. The same content led to him working with Luckbox during 2019 season, writing meta and event overviews.

During early 2017 Lea was invited to work with HFZ (later renamed to TPB) as an analyst, which became his first experience as an analyst. There he met Kidaro who recommended him as an analyst to Winstrike Team. After being hired by Winstrike, Lea started working on a new analytical software for competitive teams, which was used by several South Amerian and European teams.

After leaving Winstrike Lea switched to freelance work and donations, while actively working on Spectral Stats Hub. At the same time, he continued collaborations with competitive teams by working with PuckChamp, HellRaisers and Into The Breach, publicly working with up to two teams at a time.