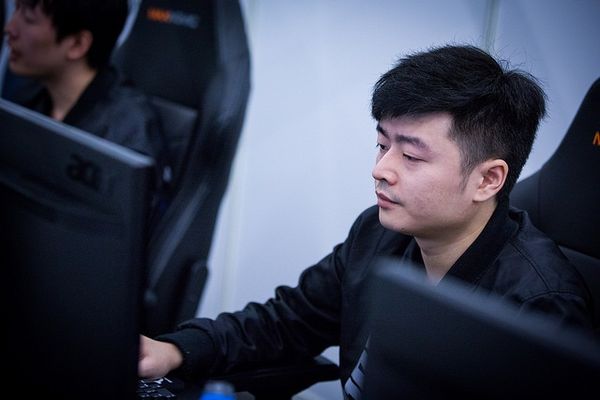 Peng "Li" Li was a professional Dota 2 player who is currently the coach for Newbee.

Li first began playing as a stand-in for professional teams in 2013. Notably, he frequently stood in for Newbee between May and November 2011 when the TI4-winning team could not field their full roster. He finally joined a team of his own by joining Newbee Young in September 2015.