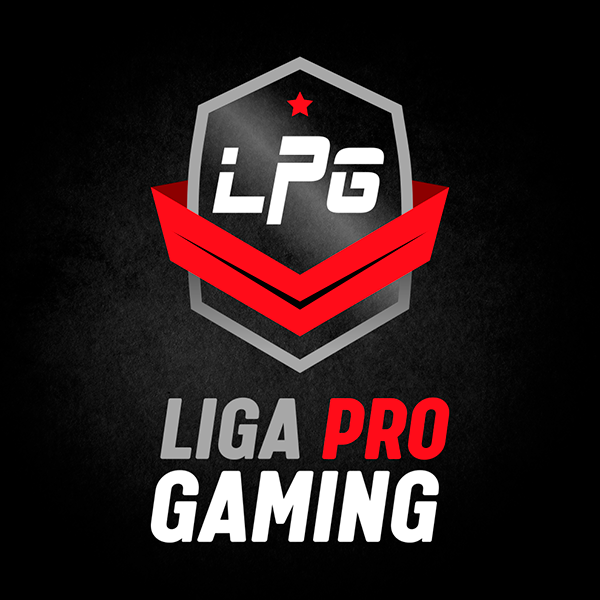 Liga Pro Gaming is projected to be the first professional league of eSports in Peru, following a model already tried and proved in Asia, USA, Mexico and Europe and featuring players from all around the continent trying to prove themselves. Liga Pro Gaming Season 6 showcases the up and coming talents from the region against established teams honing their gameplay for the upcoming Dota Pro Circuit. Organized and broadcast by Live Media, an entertainment company focused in digital technologies.