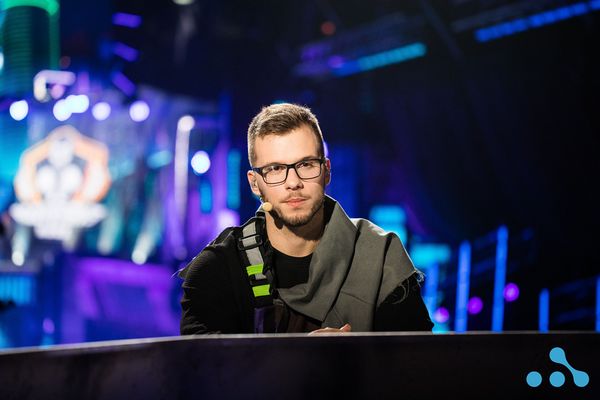 Admir "lizZard" Salkanovich, a professional DotA 2 player hails from a small country of Bosnia and Herzegovina. Played in tier 1 tournaments such as JDL MLG, STARLADDER, ESPORTAL, BTS and so on. Back in the day, lizZard attended a decent number of WC3 RTS events out of which the most notable are: ESWC, ENC and European Championships where he represented Bosnia. His love for micro rich RTS games transitioned into micro intense Dota heroes.