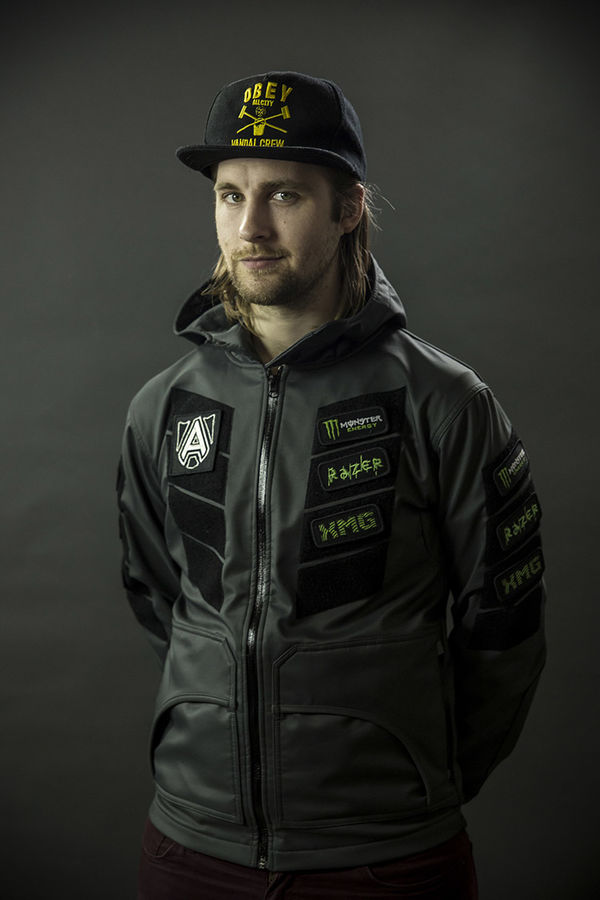 Jonathan "Loda" Berg is a professional Dota 2 player currently coaching for team Alliance. Having played professionally since 2006 together with team-mate and support player Akke and creating and captaining several successful teams, he is one of the biggest veterans in the scene. Considered one of the best players in the world during the 2007-2008 era, he was one of the few players raised up to legendary status by the Chinese, giving him the nickname "L-God" and is still very famous in the Chinese Dota community[1]. Rivaling Danish veteran captain Maelk, who lead team MYM in many finals versus Loda's successful DotA: Allstars team SK Gaming had this to say about him during his peak with SK in 2008:[2]

Loda has a great energy in game and has a magic ability to lead his allies into certain death but still come out on top. He has a flair for entertaining people and is a great guy online as well as offline. A quote I think describes him well, and that I think he would agree with, would be "This is Loda's world, we are just lucky to live in it!".
MYM|Maelk (Behind the mask of Loda[2])

This section is an excerpt from Biography of Loda

Loda started playing DotA under the name "LordOfDolAmroth", a nickname derived from the Lord of The Rings, some time prior to 2006 but it was during the summer of that year that his competitive career began. After playing in-houses and other leagues with some pro players and other people with his friend Akke[3], he felt that he had what it took to play at the competitive level and created a team called Team_Team[4] with a lineup consisting of Akke, Bogdan, KwoM and Renji in the summer of 2006. Together as T_T, they registered for the qualifiers for the new upcoming ESL DotA International Premiership Series[5]. Despite being a team of completely unknown players, they managed to qualify for the main tournament[6] after beating teams such as Maelk's team lolboat[6], which was already considered a top team at the time. But shortly after their success with the newly created T_T, Loda and Akke decided to leave the team and join a new team together with the Danish players Maelk, MaNia and Paccie called Jukes on You[7], or "JoY", after being approached by Maelk.[3] With JoY Loda and Akke won MYM Prime Defending #3 in October 2006 which resulted MYM picking up the team, with the additions of German players LevenT and H4nn1. But after winning DreamHack Winter 2006 in December the same year with the original JoY squad only a weeks after their sponsorship from MYM, Loda and Akke left the team after feeling that playing for an international team was not quite the same as their old Swedish T_T squad.[3] Playing for MYM was also the only time Loda played support together with Akke.[7]