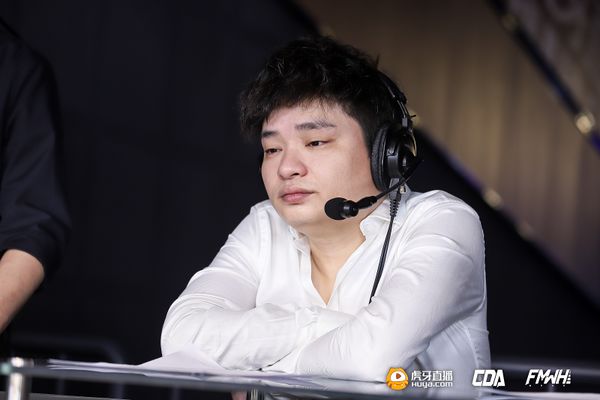 LongDD has had a long career in DotA which spans the better part of a decade. He has been active in the scene since 2006 which was back in 6.27 patch era. This was only just one year after anyone even considered playing the game competitively. LongDD's first DotA team was Nebula back in 2006 and remained with them until 2007. From here, he joined HTML in 2007 who later became EHOME in 2008. With EHOME, LongDD was able to dominate the Chinese DotA scene in 2007 and take first place in both ACG 2008 and SMM 2008.[1] In 2008, LongDD switched teams from EHOME to CaNt to 7L to KS.cn where he stayed until 2009. LongDD was able to win G-League with 7L despite their short time together as a team.[2] During his stint with KS.cn, LongDD was regarded as the best carry in China and praised heavily for his ability to farm well.[3] From 2009 to 2010 he played for CityHunter (CH). With CityHunter, LongDD and company performed well at but lost out to EHOME who had a stranglehold on the scene at the time. One example of this was 2009 ESWC China between EHOME and CityHunter where EHOME won 2-0.[4] LongDD's next squad was Deity where he stayed from 2010 to 2011, won G-League Season 3[5], won Nvidia Game Festival[6] and placed second at WDC 2010. LongDD left Deity in 2011 to rejoin EHOME following the Great Chinese Reshuffle. With his second run at EHOME, LongDD was able to place second at the DotA Master Tournament 2011 to TyLoo [7] and second at StarsWar 6 [8]. Following StarsWar 6, LongDD was replaced by Crystal on EHOME to prepare for The International 2011. This was his last successful run at DotA. His final team, DtHF, did not perform well at all. At this point, Dota 2 started to rise in popularity among the Chinese players and was starting to replace DotA in major tournaments. During this time, LongDD teamed up with DK for the remainder of the 2011 DotA seasons. As a part of DK, he was able to obtain 7 championships including ACG China Qualifier 2011, Wuxi International eSports Champions Cup, G-League 2011 Season 2, GK99 Younang Invitational Cup, World DotA Championship, G1 Tournament Season 2 and E-Sports Champions League Season 4.[9] LongDD's next move was one with DK into the world of Dota 2.