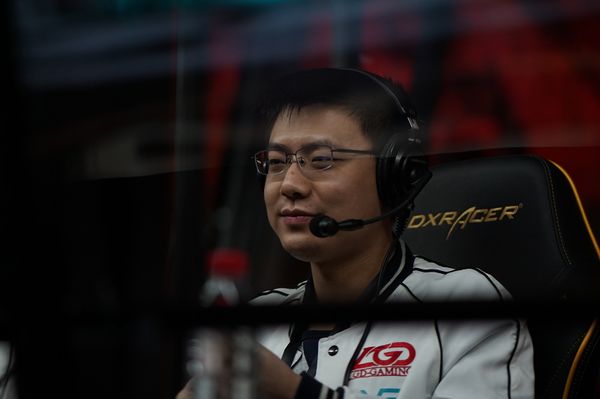 Luo "Lpc" Puchao is a professional Dota 2 player who was recently the coach of Invictus Gaming.

Lpc began his professional career by joining TongFu.Wanzhou in the spring of 2014. He stayed on the team for around a year before joining the main TongFu squad. Despite his teammates changing constantly for a while, TongFu eventually found a stable roster in which he was named captain and managed to win ESCC 2015.