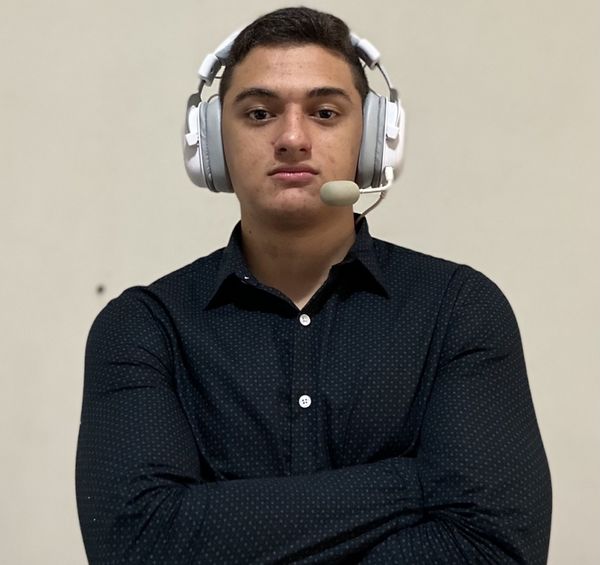 Luiziin was born in Goiânia, in the state of Goiás, but lived most of his childhood in a small city called Itaberaí. He was a medical student at the Federal University of Rondonópolis, he used to play soccer but he started to like video games as influenced by his older brother. In 2015 his brother started playing Dota 2 and thereby Luiziin started playing it as well. He begins to spent less and lesser time with Dota due to his studies and he was not familiar with the competitive scene of Dota.

Due to the COVID-19 pandemic, his study activities were affected as well, and so he used this period to get familiarise with the competitive scene of Dota. After a few months, he started to analyze and casting. Inspired by other casters, he decided to ask for an opportunity to cast Dota 2 on BTS Brasil. He appeared on the channel for the first time on August 22nd, covering the series between Alliance and 5men and the series between Team Secret and Vikin.gg for the OMEGA League: Europe Immortal Division. In 2021 he officially became part of the talent team of BTS Brasil.