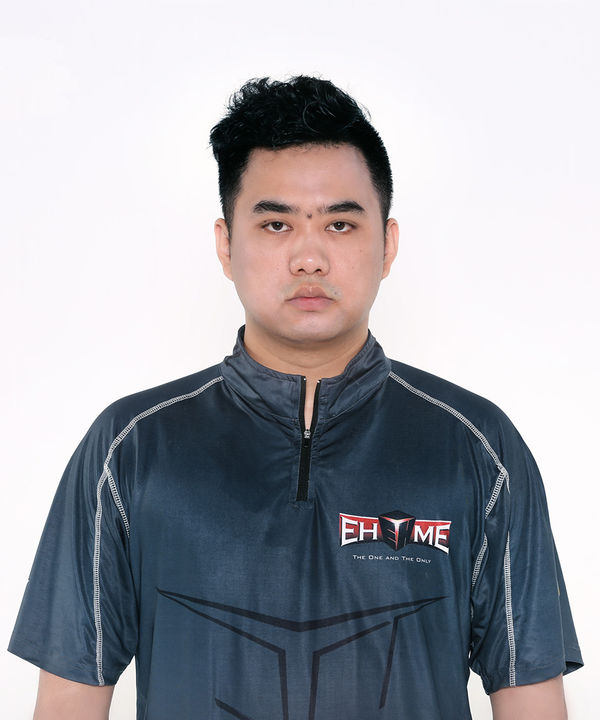 He is well known for taking a leadership role in his teams and for control of game pace, which got him the nickname "Director Luo".

Xi first got into Dota 2 after he joined up with World Elite in early 2012. He and his squad were invited to participate in The International 2012 which would be World Elite's first official Dota 2 tournament. Despite knowing full well that this tournament was going to be filled with the best players in the world, Luo was the only player to practice Dota 2 prior to going to the event.[1] Surprising to most, but unsurprising after hearing this explanation from the World Elite manager, WE had poor showing at The International 2012. Following the event, Luo and his teammates left World Elite one by one.

His next showing in Dota 2 came with his former squad, RaTtLeSnAkE. They have shown some strong performances together but were unable to secure any championships. Their results were good enough to receive an invite to The International 2013 Eastern Qualifier Tournament.