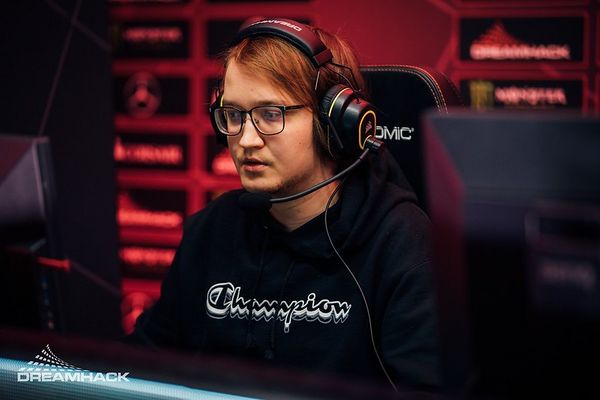 MATUMBAMAN made a name for himself by winning the Assembly Summer 2014 LAN tournament with the team Veni,Vidi,Vici, in the process defeating Trixi's team FINSTACK in the finals and the team seppo13 (previously known as Team Menace) in the semi-finals. Throughout the games, MATUMBAMAN showed off his extreme mechanical skill on heroes such as Tinker and Ember Spirit and caught the eye of many Dota 2 fans. MATUMBAMAN later had the opportunity to try out for Fnatic with Trixi, but was not picked up as Fnatic disbanded shortly after. Instead Trixi formed the all-Finnish stack 4 Anchors + Sea Captain with MATUMBAMAN, JerAx, Vaalix, and Buugi in late September 2014. Shortly after in the beginning of 2015, JerAx left the team to join Team Tinker.

MATUMBAMAN was recruited to 5Jungz, formed by captain KuroKy to compete for the upcoming Frankfurt Major, where he was reunited with JerAx. FATA- and MinD_ContRoL complete the lineup. Before the qualifier for the Frankfurt Major started, Team Liquid announced their signing of the squad. With the new Team Liquid, MATUMBAMAN dominated the scene until The International 2016, consistently placing high in top competition. After some disappointing results post-TI6, Team Liquid returned to dominance in 2017, culminating in their victory at The International 2017.[1]

In June 2019, MATUMBAMAN departed from the main roster of Team Liquid.[2] He had been a member of the team since its inception in 2015 and the roster had been together since January 2017, for a total of 892 days, and was the longest lasting five-man roster ever in the Dota 2 scene, at the time.[3] Together, they boasted an incredible 68% win rate.