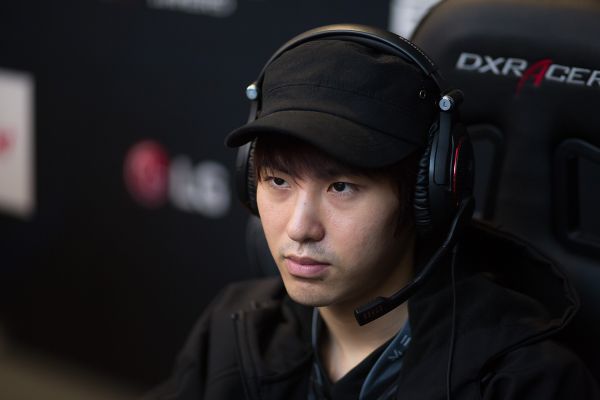 When Nexon announced their Dota 2 leagues, MP joined StarTale and won the first season of the Nexon Sponsorship League, securing $93,000 and a place in the EMS One Fall LAN Finals in Tychy Poland but did not succeed past the group stage.[1] After leaving StarTale, MP later joined other Korean teams such as BirdGang, Pokerface and later arriving in MVP HOT6ix, MVP's secondary squad. MP qualified for The International 2015 after beating their primary squad of the same organisation, MVP Phoenix 3-1 in the South-East Asian Qualifiers. However poor results saw a roster change and MP later joined MVP Phoenix on the 26 August 2015.[2] The remaining duration of 2015 saw poor results and resulted in Forev replacing Heen. With a newly formed lineup, MP began to experience further growth and experience under the captaincy of QO into 2016. During Spring 2016, he won Dota Pit League Season 4 and We Play Dota 2 League S3 resulting a direct invitation for The International 2016. At the main event, he finished 5-6th place and after speculation of a renewed contract with MVP Phoenix, he later joined Team Secret on the 27th August 2016.[3]