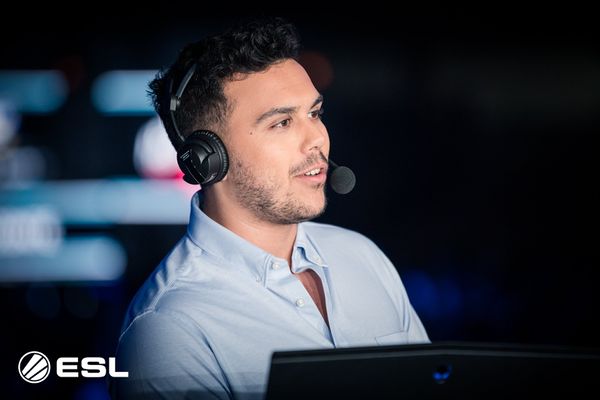 Alex "Machine" Richardson is a British esports host and commentator.

Alex started as commentator of such games like Call of Duty and Counter-Strike: Global Offensive. In 2014 his big scene hosting career has been started. In October 31st, 2016 Alex announces he is leaving ESL.[1][2]