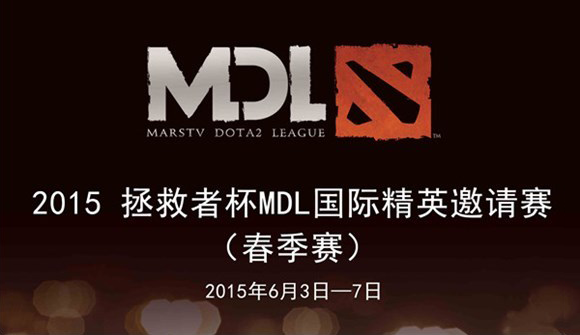 (1) ArtStyle was unable to secure a visa. He was replaced by lt.[2]