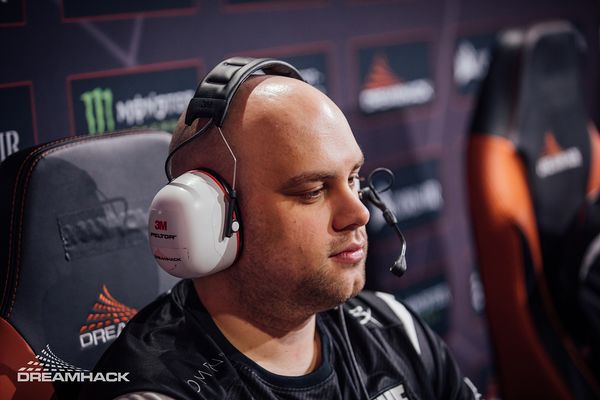 Mason made his competitive Dota 2 debut in September 2013 playing for Take Five. The team was put together by DeMoN in order to participate in RaidCall EMS ONE Fall Americas, which the team ended up winning. Take Five however disbanded shortly after.

Mason joined Doo Wop on September 15th, 2016, only to leave the team 6 days later.[2]
In March 2017, mason's new team, Team Onyx, qualified for the The Kiev Major in the North American qualifiers by defeating CompLexity Gaming.