Not to be confused with Miracle- or Mirakel. 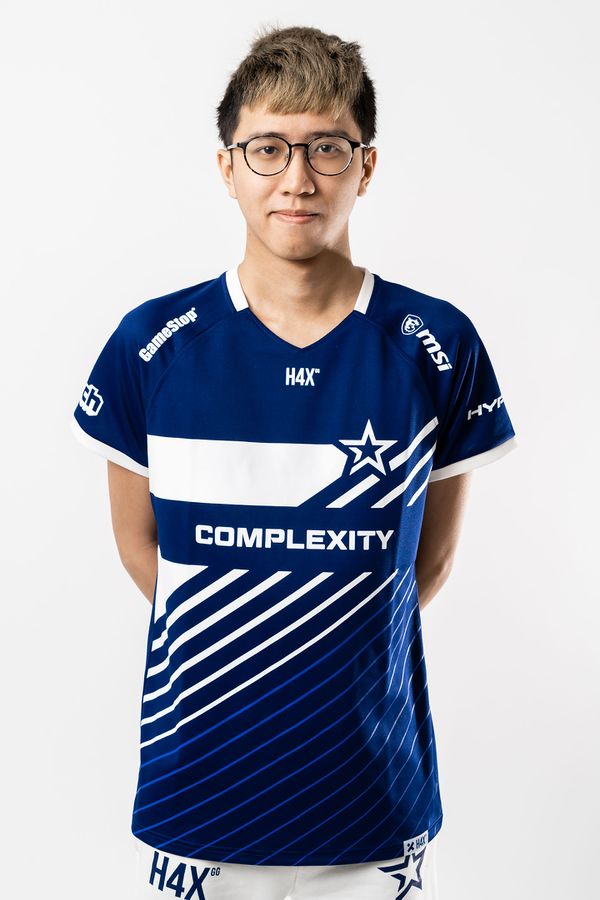 Meracle played DotA on and off for 4–5 years total, when he was 12 years old.[Citation needed] He is a "very quiet guy in real life", although he did the most talking for First Departure. He also enjoys buildings and creeps more than heroes, and enjoys playing heroes with a lot of illusions.[1] While on First Departure, Meracle would say in interviews that he was "still studying", due to his young age. He would often spend morning and afternoon at school and train with his team at night.[2]

Around September 2012, Meracle left RoughNex to become the captain of First Departure with Hana, Lubby, Poloson and Meen. At age 17, he was one of the youngest captains in the professional scene.

During The International 3 Eastern Qualifiers, Meracle continued to play captain for the team. In Game 2 of the series, Meracle played Io against Rattlesnake, creating several plays when Eastern teams did not draft Io. Despite beating Rattlesnake 2-1, they would eventually be knocked out by LGD and Rattlesnake, finishing third place in the group stage.

After The International 3, Sylar was one of the first players to transfer teams, leaving LGD for RisingStars. After one month, Sylar left RisingStars, where he would be replaced by Meracle on October 31. KingJ stated that foreign talent was the best choice that RisingStars had, referring to the 2013 WPC ACE Dota 2 League.[3]

After playing with Titan for a week before his transfer, Meracle officially replaced Ice on November 30.[4] During this period, Titan were competing in G-League 2013. Against Team DK and Speed Gaming, Meracle drafted his famous Naga Siren[5][6], taking both one game off of both teams. Despite taking a single game off every team in the group, Titan finished last place in the group.

After completing his mandatory national service, he later joined Mineski on the 25th August 2016.[7]