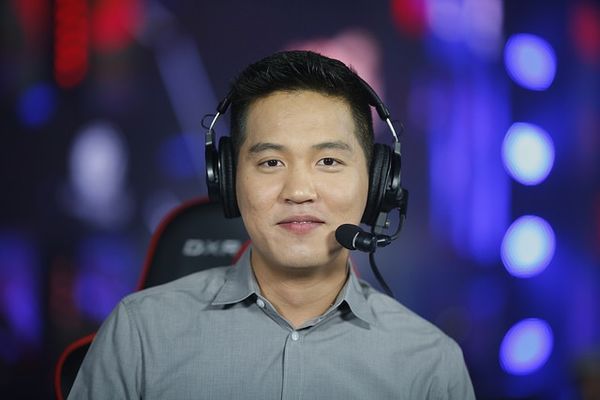 Merlini got his first taste of competitive DotA in 2006, with his first major victory at DreamHack Summer 2007 with MYM. He has played with teams such as Evil Geniuses, Blight.int, Ravens, and Ok.nirvana.int, and with players such as Puppey and Mania. During the days of Warcraft 3 Dota, Merlini was renowned for his laning skills, being able to dominate lanes either through his creep score, harassment or both. Additionally, Merlini had a deeper understanding of the game, and understood the value provided by wards long before they became a proper staple in all games.

In February 2018, Merlini announced his retirement from casting Dota 2 professionally.[1][2] Despite the retirement, he continues to stream on his twitch on an occasional basis.