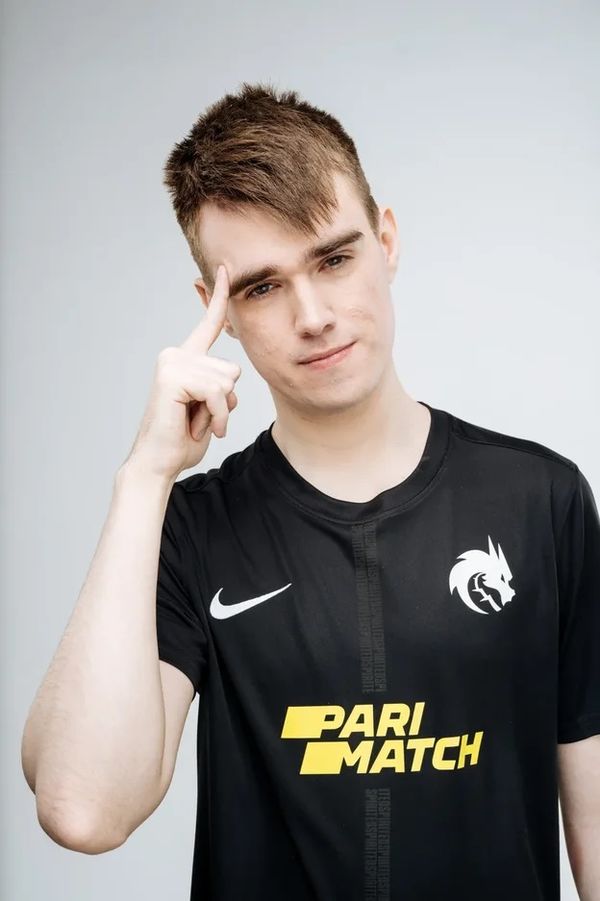 Yaroslav "Miposhka" (pronounced miːrɒʃkɑː) Naidenov is a Russian professional Dota 2 player who is currently the captain of Team Spirit.

Miposhka began his Dota career with Yellow Submarine in 2015, a team initially formed to compete in The International 2015 European Open Qualifiers.

At The International 2017, his first TI appearance, he was the young captain of the Team Empire roster that secured a shock 2-0 lower bracket victory against Evil Geniuses, despite playing with a stand-in.

Following spells at Team Singularity and HellRaisers, Miposhka returned to Yellow Submarine, the roster of which was signed by Team Spirit in December 2020 to compete in the Dota Pro Circuit.

Miposhka captained Team Spirit at The International 10. Despite a slow start to the group stage, the team made an unexpected run through the lower-bracket of the main stage to ultimately lift the Aegis of Champions.