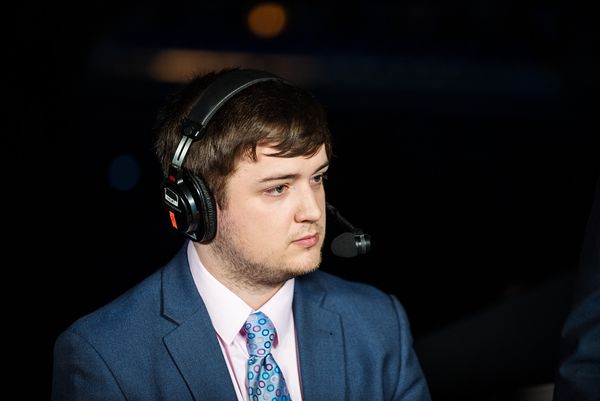 Jack "MoFarah" Williams is a British Dota 2 caster and manager.

Jack Williams has been around the Dota 2 for several years, taking an active role within the local UK dota scene, such as epic.LAN and Insanity, participating both as a player and caster. He also played in several seasons of jDL and won Blink League Season 5.

Williams also created his own FACEIT inhouse league which was popular in early 2018. Nomad and Williams also had their own podcast where they invited prominent figures for interviews.

Williams' first break as a caster was when he was invited to EPICENTER XL with his casting partner, Nomad. Since then, he has casted several qualifiers for joinDOTA and Beyond the Summit as well as a number of UK events.