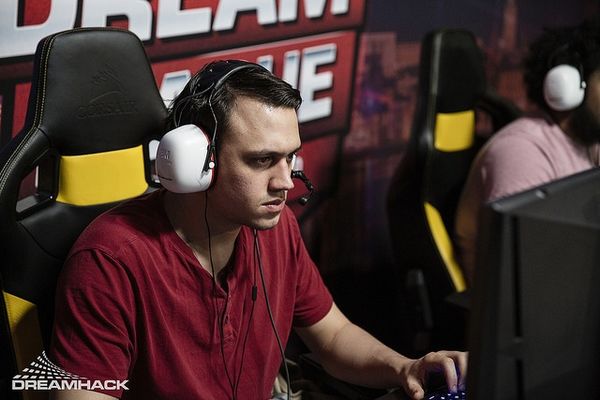 Jaron "monkeys-forever" Clinton is an American Dota 2 player who is currently playing for Arkosh Gaming.

Jaron started playing DotA from version 5.64b and then switched to Dota 2 in September 2011. He is based in Pennsylvania, and used to play the 1/2 roles, but now frequently plays as an offlaner.[1]

He has played in several North American teams across his career, and was a stand-in for Complexity Gaming during the Boston Major 2016, before becoming a permanent member of the squad. Jaron is also a regular streamer on twitch whenever he is not in a team.