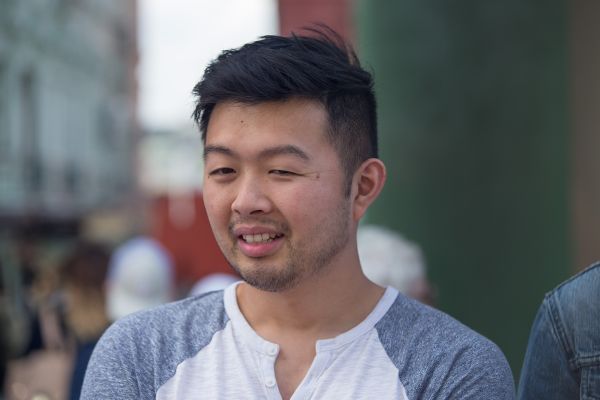 Charlie "Monolith" Yang is a well known persona in the Dota 2 scene. He was the manager of Dignitas, Speed Gaming and most recently, Evil Geniuses. He is regarded as one of the most professional managers in the scene.

Charlie has played Dota since his undergraduate days, and initially wanted to become a professional player as he was a pub star at the time. He has also known multiple players before they broke out such as Arteezy and Aui_2000.[1] He later admits that his main goal to becoming a manager was to create a stable environment for professional players and to make it a more viable option for a career in the eyes of parents.

Charlie first started as a manager of a North American team PotM Bottom, he was approached by Aui_2000, who asked him if he would be interested in managing Potm Bottom, at the time, a little known North American team that began as an unstable collection of 5+ individuals that played in open tournaments. They were later signed by Dignitas in September 2012. [2]

In 2013, after Dignitas disbanded, he joined Speed Gaming as their temporary manager for MLG Columbus. At the event, Charlie was highly praised by the community for his selfless actions to aid Speed Gaming, helping them reach the event after a low-priority flight nearly caused them to miss the round robins and buying medicine for SingSing who became sick at the event.

In early 2014, he joined Evil Geniuses as the Dota 2 team manager[3] where he stayed for 2 years, Shanghai Major being his last event with the team. [4] After his time with Evil Geniuses, Charlie has begun putting more focus into being an analyst, joining the table of analysts during the Manila Major.