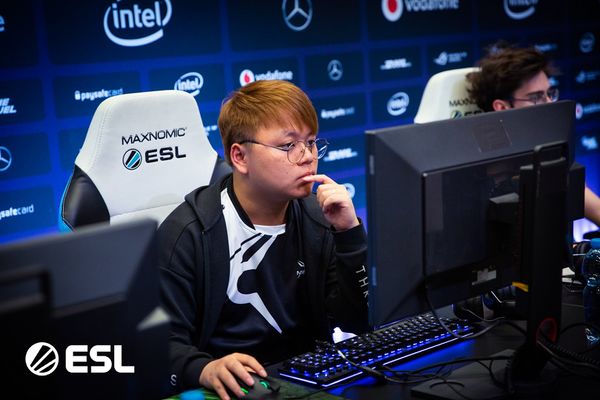 Moon, formerly known as NaNa in his earlier years played with Malaysian teams such as Invasion Esports and SabunWarrior, before becoming more known during his time in WarriorsGaming.Unity. It was his duration in WG Unity that NaNa at the time rose in the Dota 2 Sea Solo MMR leaderboards and more notably, playing in the Boston Major reaching to the quarter-finals of the tournament. Following his initial success with the team, he joined Mineski has their middle player since and in April won his first major at DAC 2018.