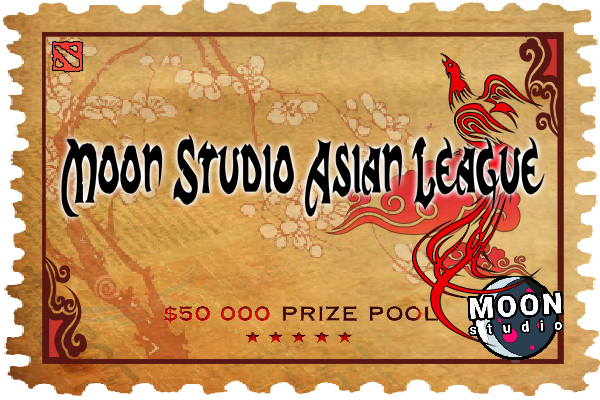 $45,000 USD are spread among the participants as seen below:
Place
$ USD
Participant

1 Avengerls were replaced by Ares Gaming on July 12th.
2

Rappy were replaced by