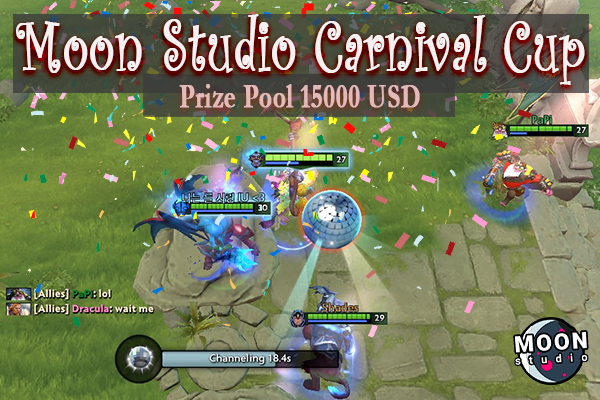 The prize pool for the tournament is $15,000 USD. The base prize pool is spread amongst the teams according to the table on the left. Teams will receive an additional $100 USD for each series won during the group stage. Total prize money won is shown on the right.

Spade A
0
Spade A