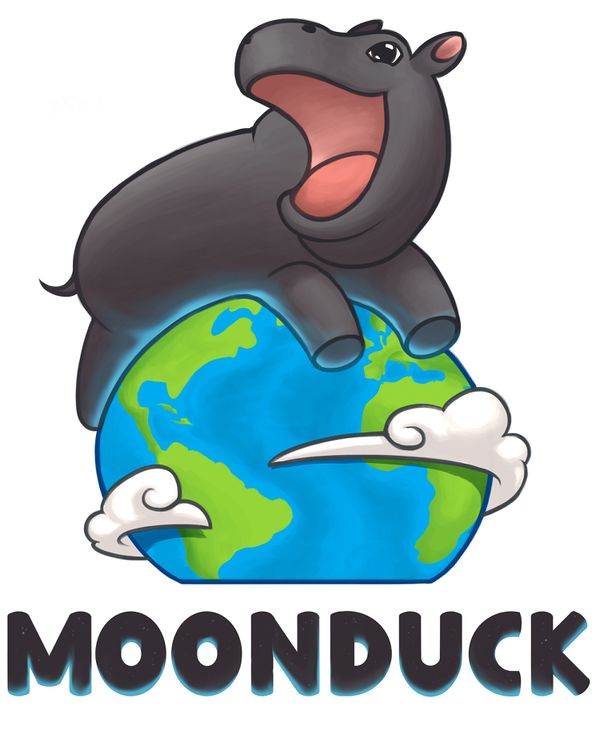 Moonduck Studios & Agency is an English studio based in Colorado, USA that represents broadcasting talent from across the world. Moonduck is most known for their irregular podcast What the DUCK?! and creative game modes likes Elimination Mode and Midas Mode.

In its inception, MoonduckTV was created as a remote talent to bring together Dota 2 talents are not interested in relocating to join a studio. As time went on however, some members of the original group would become less active, such as Synderen eventually putting more focus to active competition and SUNSfan managing Digital Chaos. The group, however, was able to expand its services, having SirActionSlacks act as a host, interviewer or reporter at events as well as hiring more talents such as MotPax and AnneeDroid. More recently, Moonduck currently provides replay casts from Annee, Zyori, MotPax and Maut, along with occasional special casts from a team of dual casters apart from the mentioned four.

The agency maintains a semi-frequent podcast known as "What the DUCK?!" bringing over some members, and occasional guests to talk about the events regarding the current scene as well as personal aspects of life.

Moonduck Studios & Agency was conceived in August 2015 as a wild idea from many freelance casters, analysts and content creators during The International 2015. After forming the group, the original team debated between multiple names ranging from "Balls Deep Studio", "Radiant Casting Studio", "Dead Horse Studios" and "Under The Valley", before choosing "Moonduck" after Purge stated that he liked ducks. During the creation of the potential logo, however, ODPixel provided a picture of a hippo under the sun. The logo's illustrator, BlackPhoenix mistakenly thought that the sun was supposed to be Earth, something that PimpmuckL supported. Eventually, the logo's position would be solidified.