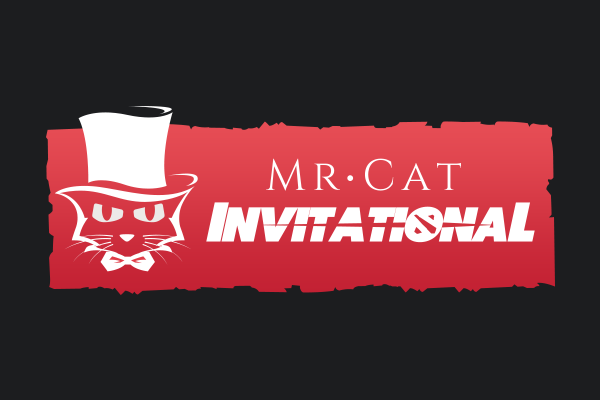 The Mr. Cat Invitational is back for a second season featuring the top 10 Dota 2 teams in the Southeast Asia region with over $25,000 on the line in total prize pool! This three week showdown will start with a BO2 round robin group stage, leading into an 8 team, double elimination bracket.[1]