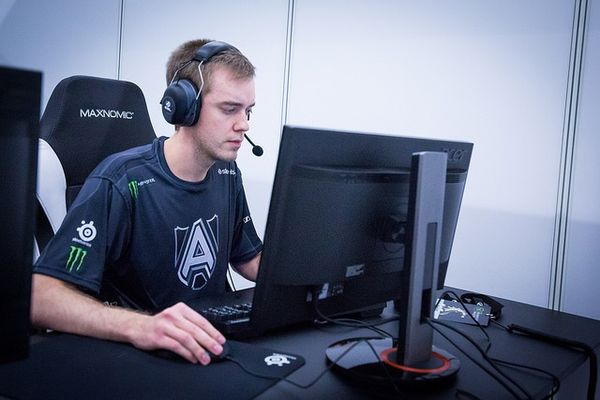 Mynuts started his career in HoN, playing for team TDM for multiple years, and later Lions after they dropped their sponsor. After multiple years of competing with them, he joined team stayGreen (which was later signed by compLexity Gaming in Dota 2). He became the jungler of the team after he joined, while Chessie transitioned to the carry role. Alliance announced him as official Standin for their remaining tournaments of 2014, including - amongst others - ASUS ROG DreamLeague Season 2 League. On January 7th, 2015, Mynuts was announced as an official member of Alliance.