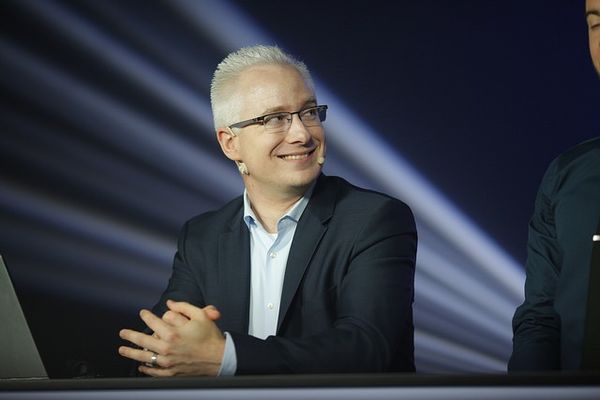 Alan "Nahaz" Bester is a Dota 2 statistician, host and analyst.

Nahaz started off doing in-game statistics for joinDOTA in 2012.[1] He eventually began appearing on panels at premier events such as ESL One Frankfurt, The International 2015, The Frankfurt Major, and The Manila Major where he provided statistical analysis. Bester also hosts a popular YouTube series, Stats Don't Lie*, that analyzes the professional Dota 2 scene.

He served as compLexity Gaming's coach for The International 2016.[2]