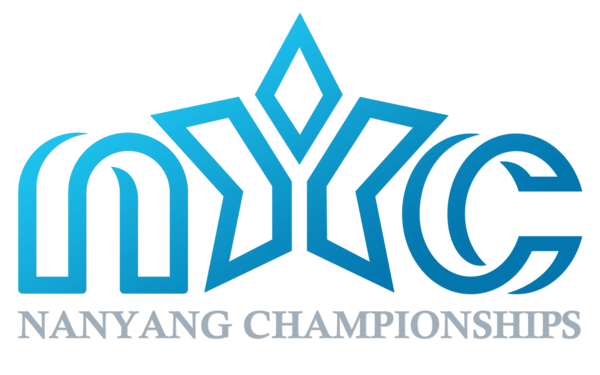 24m51s
A mass disconnect occurred in game 3. Upon reconnection, the game was eventually forfeited by VG.R due to both technical issues and the inability of the teams to reach an agreement regarding the reloaded game state.