When Verodicia, Goddess of the Woods, had finished filling in the green places, having planted the coiled-up spirit in the seed, having lured the twining waters from deep within the rock, having sworn the sun its full attention to the growing things, she realized that her own time had reached its end, and like one of the leaves whose fate she had imprinted in the seed, she would fall without seeing the fruiting of her dream. It pained her to leave the world bereft, for the sprouts had not yet broken through the soil—and they would be tender and vulnerable to every sort of harm. She found in her seed pouch one last seed that she had missed in the sowing. She spoke a single word into the seed and swallowed it as she fell. Her vast body decomposed throughout the long winter, becoming the humus that would feed the seedlings in the spring. And on the morning of the vernal equinox, before the rest of the forest had begun to wake, that last seed ripened and burst in an instant. From it stepped Nature's Prophet, in full leaf, strong and wise, possessing Verodicia's power to foresee where he would be needed most in defense of the green places—and any who might be fortunate enough to call him an ally.

Whether in the thick of battle or gathering resources for his next assault, Nature's Prophet seems to be everywhere. Teleporting at will to any location and instantly creating an army of violent trees to fight for him, he attacks where enemies least expect.

QT
Targeting
Unit Target
Point Target
Affects
Units
Sprouts a ring of trees around a unit, trapping it in place or blocking its path.
11/10/9/8
70/90/110/130
Verdant overgrowth is a common ailment reported by Nature's Prophet's attackers.
Notes

WR
Targeting
Point Target
Affects
Self
Using the power of the forest, Nature's Prophet teleports anywhere on the map he chooses.
65/50/35/20
0
25
50
The Prophet keeps his sentinel over the forest, protecting it when in need.
Notes

EF
Targeting
Point Target
Affects
Trees
Converts an area of trees into Treants.
37
29
10
150
Verodicia bestowed the Prophet with the ability to summon the Treant Guard, a mythical sentient army of the wild.
Notes 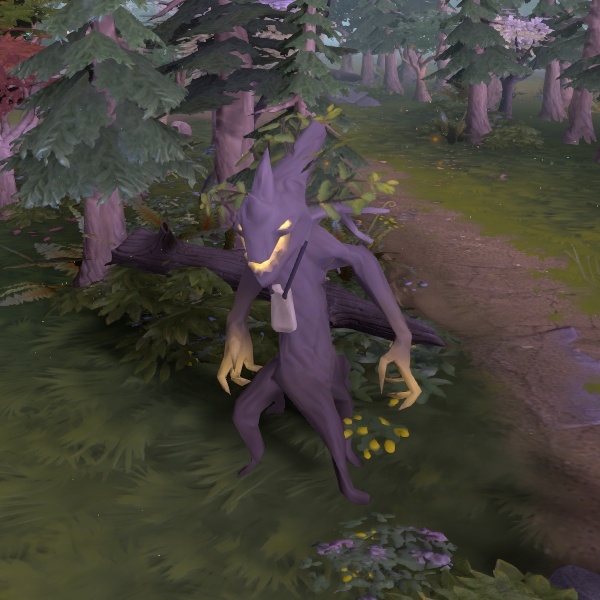 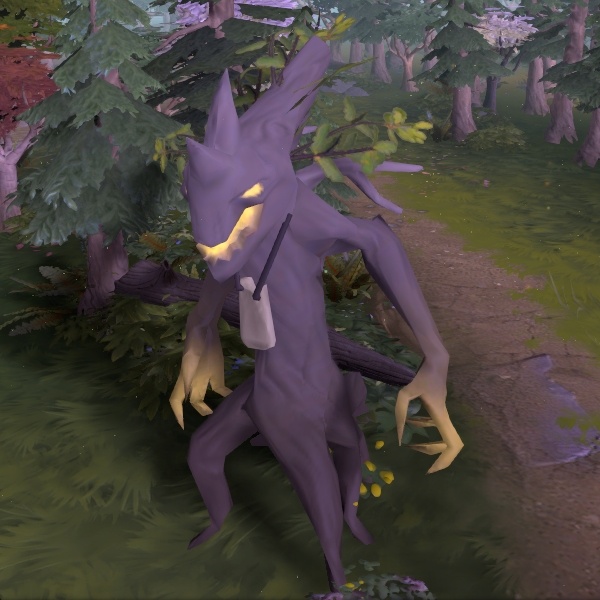