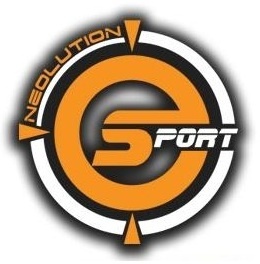 Neolution E-Sport is a Thai multigaming organization. In April 2013, they had four Dota 2 teams and overall have had six teams: Neolution.Orange, Neolution.Int, Neolution.G7 and Neolution.INA (Indonesia). Neolution.Th and Neolution.Ph (also known as Pacific 2) were dropped early 2013.[1]

During early May, Neolution.int was dropped from The International 2013 Eastern Qualifiers because of a roster change.[2]